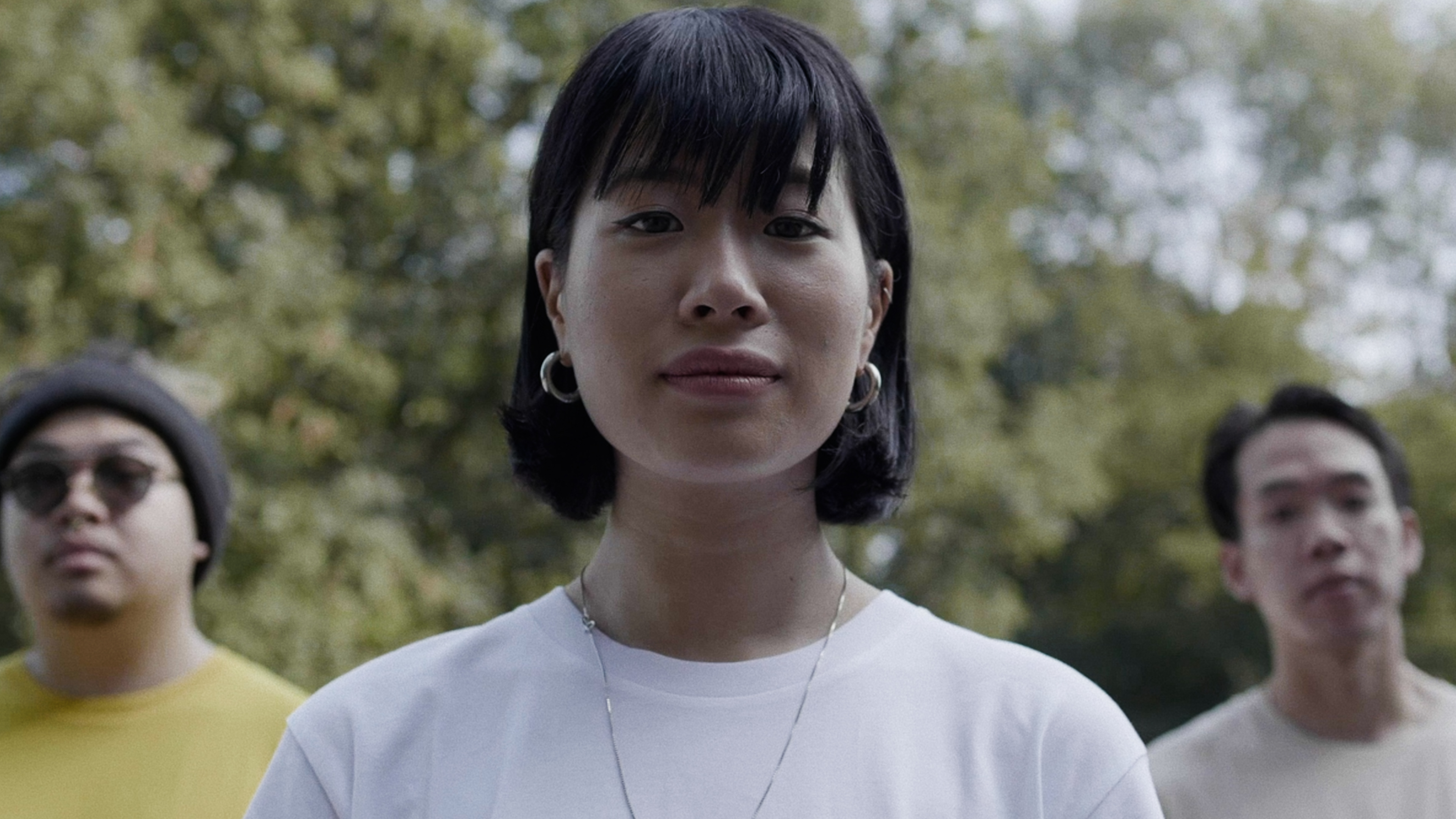 I was onboarded to create a short video featuring ideology and people behind the Goat Amsterdam.

I created a concept that showcased the small daily changes anyone can make which contribute to helping the world. Like riding your bike, instead of your car. Buying locally. Recycling water. Implementing diversity in your parenting. Bringing people together. Standing up for what you believe in. Using your creative power to represent historically marginalised and underrepresented communities. And so on.

As a team we recorded a range of people from Amsterdam who make informed daily choices with the objective of helping the city and the world. We kept the video true and honest, featuring people who really live the lives shown in the video. There was an overwhelmingly positive response from the GOAT online community when the video was released, attracting new followers and sales. 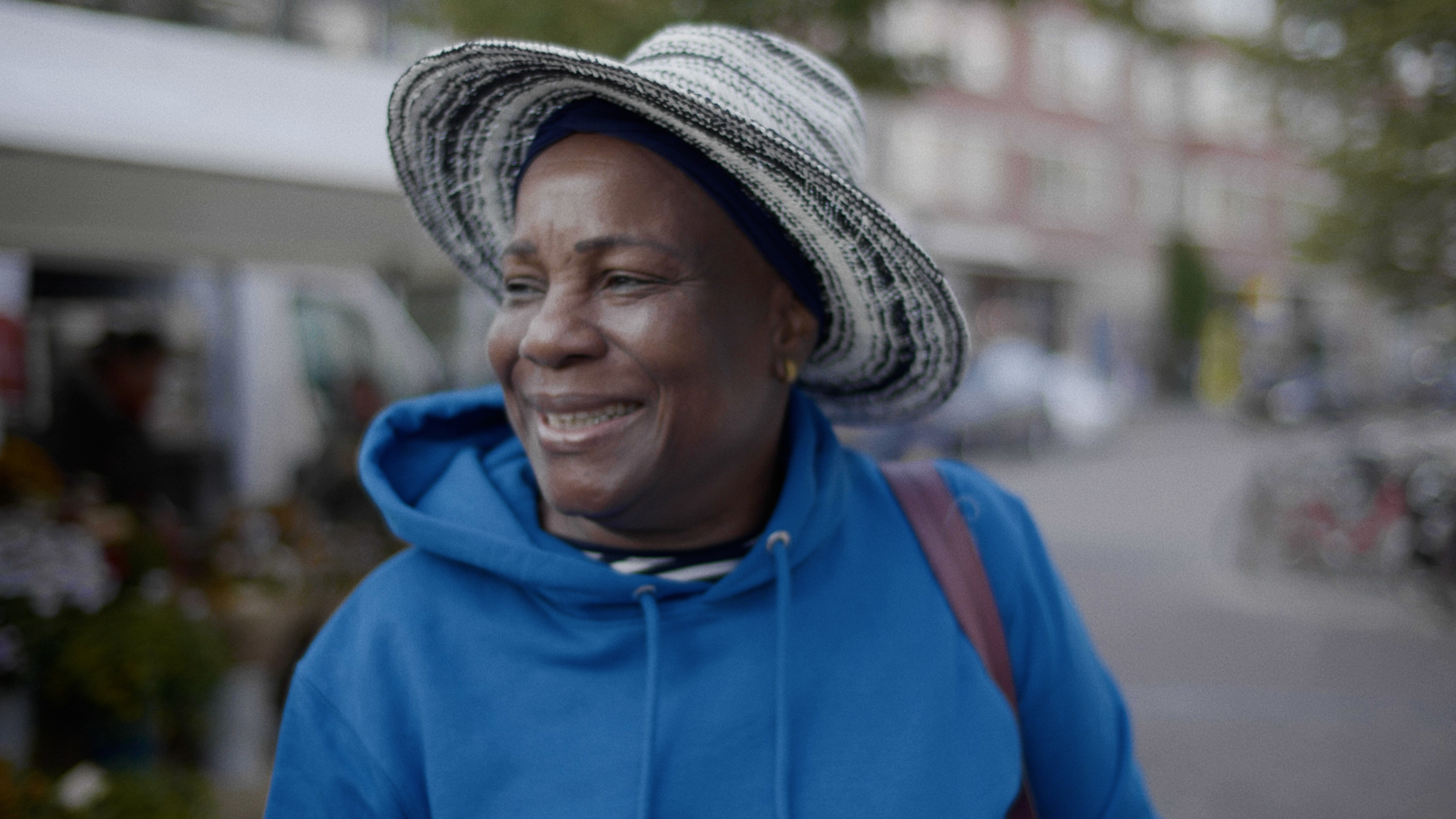 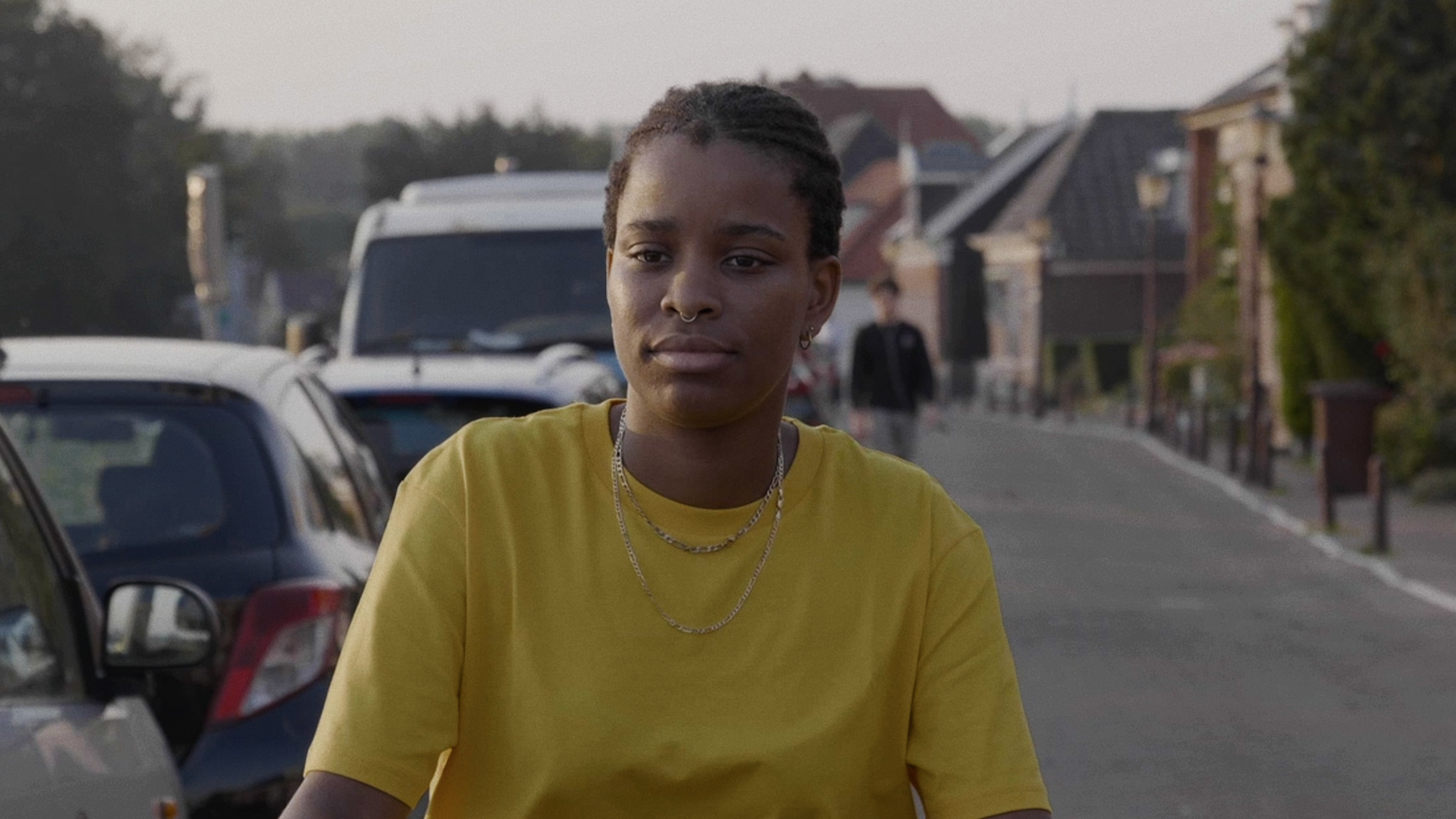 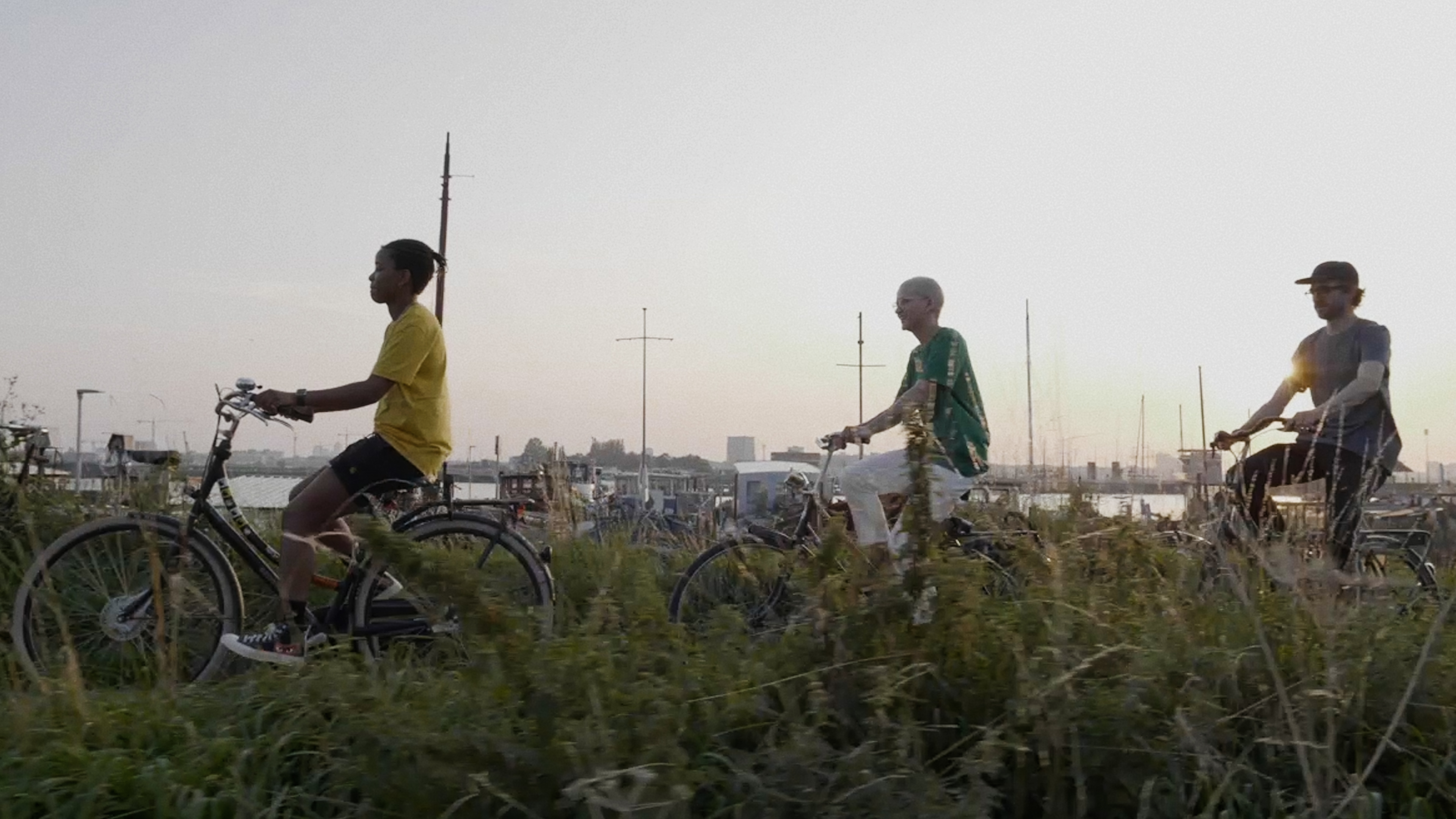 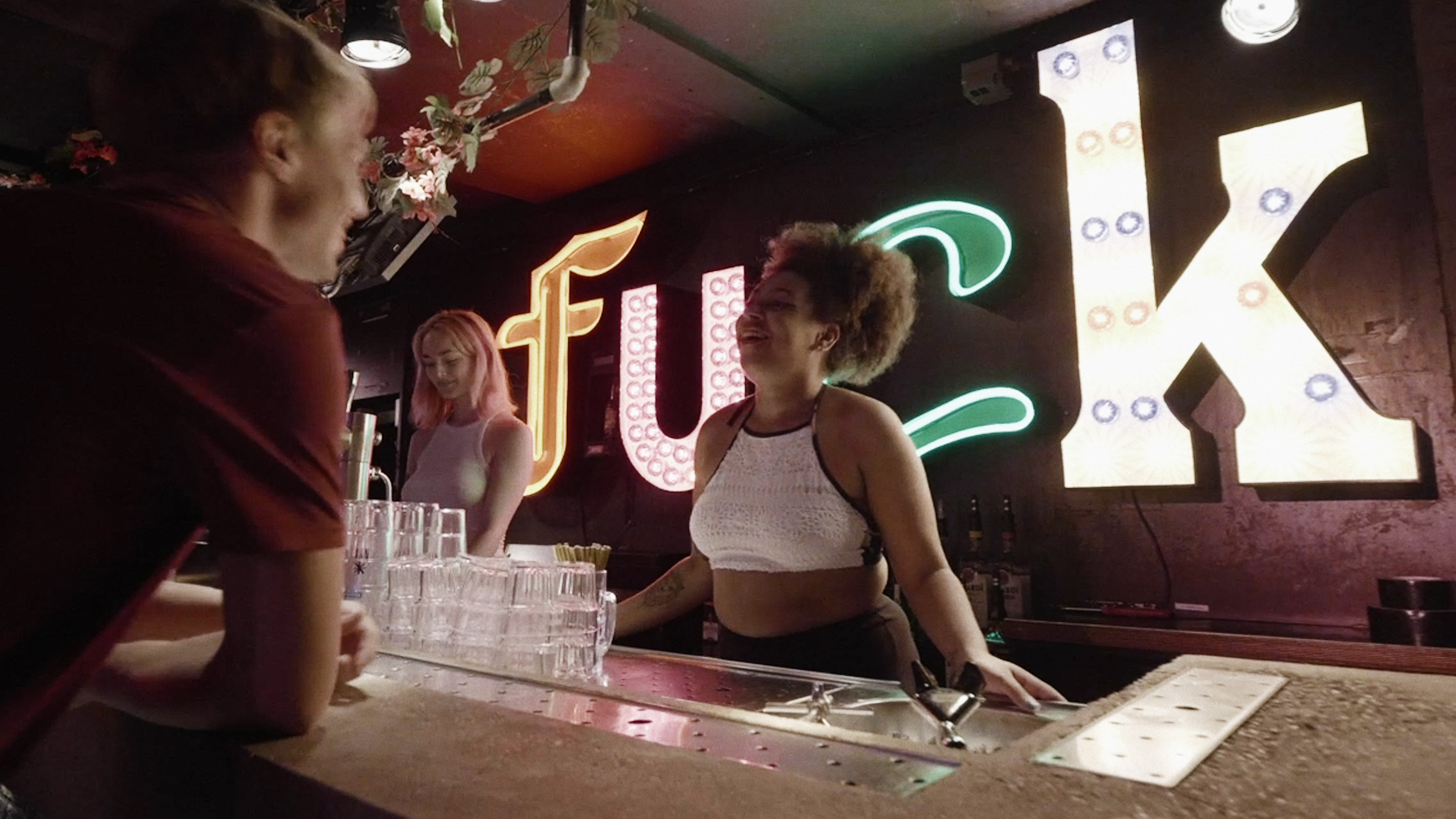 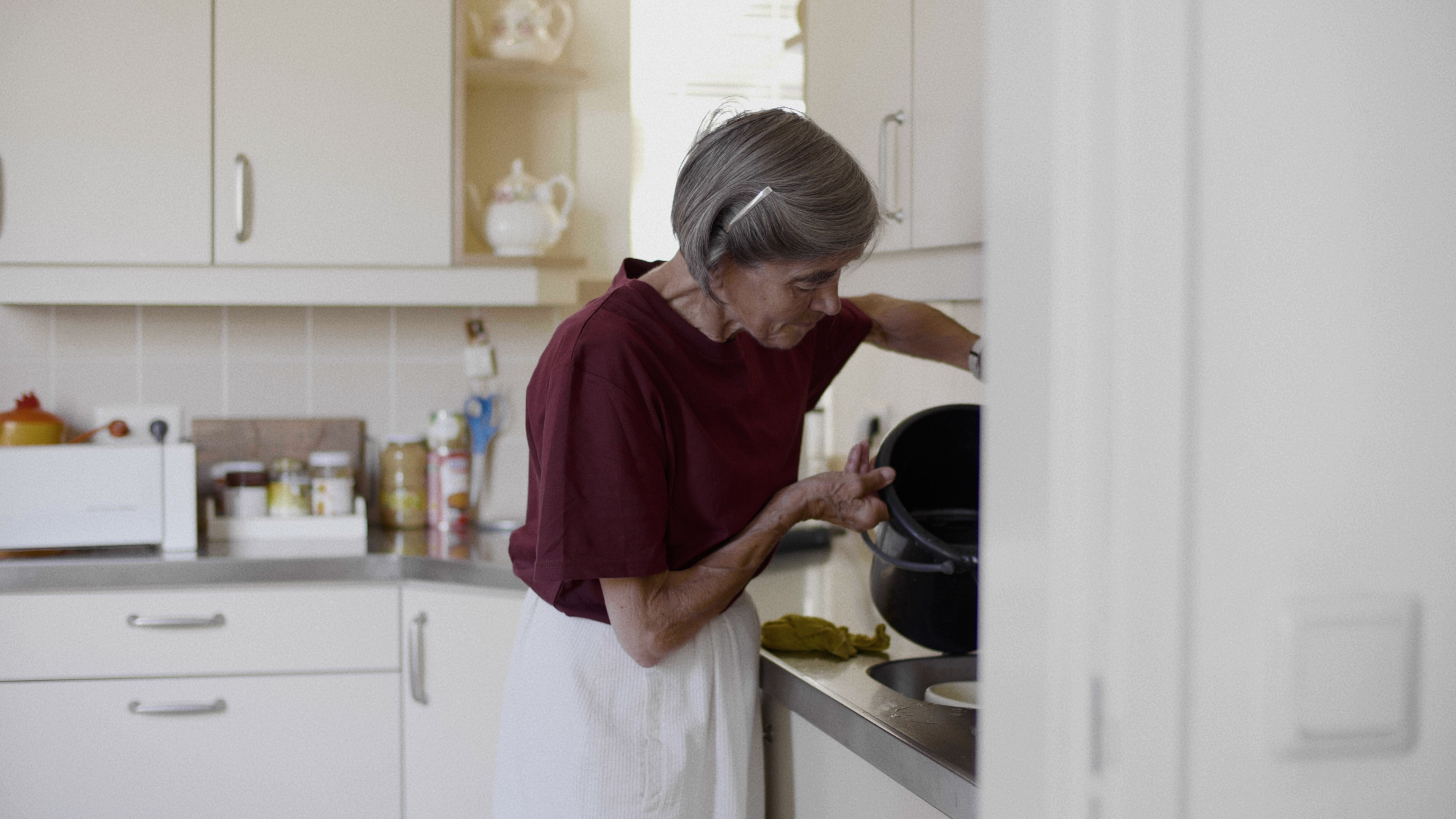 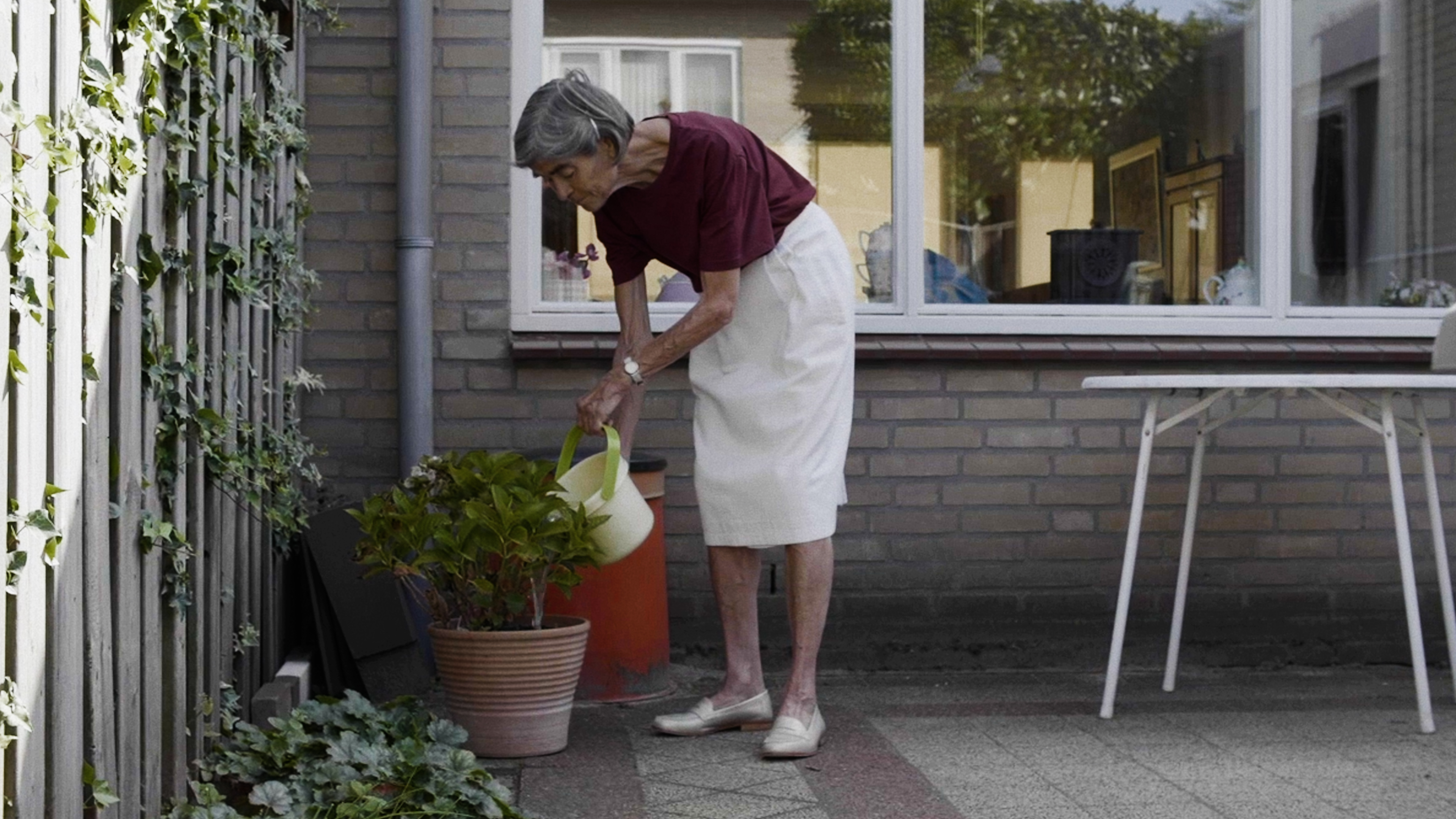 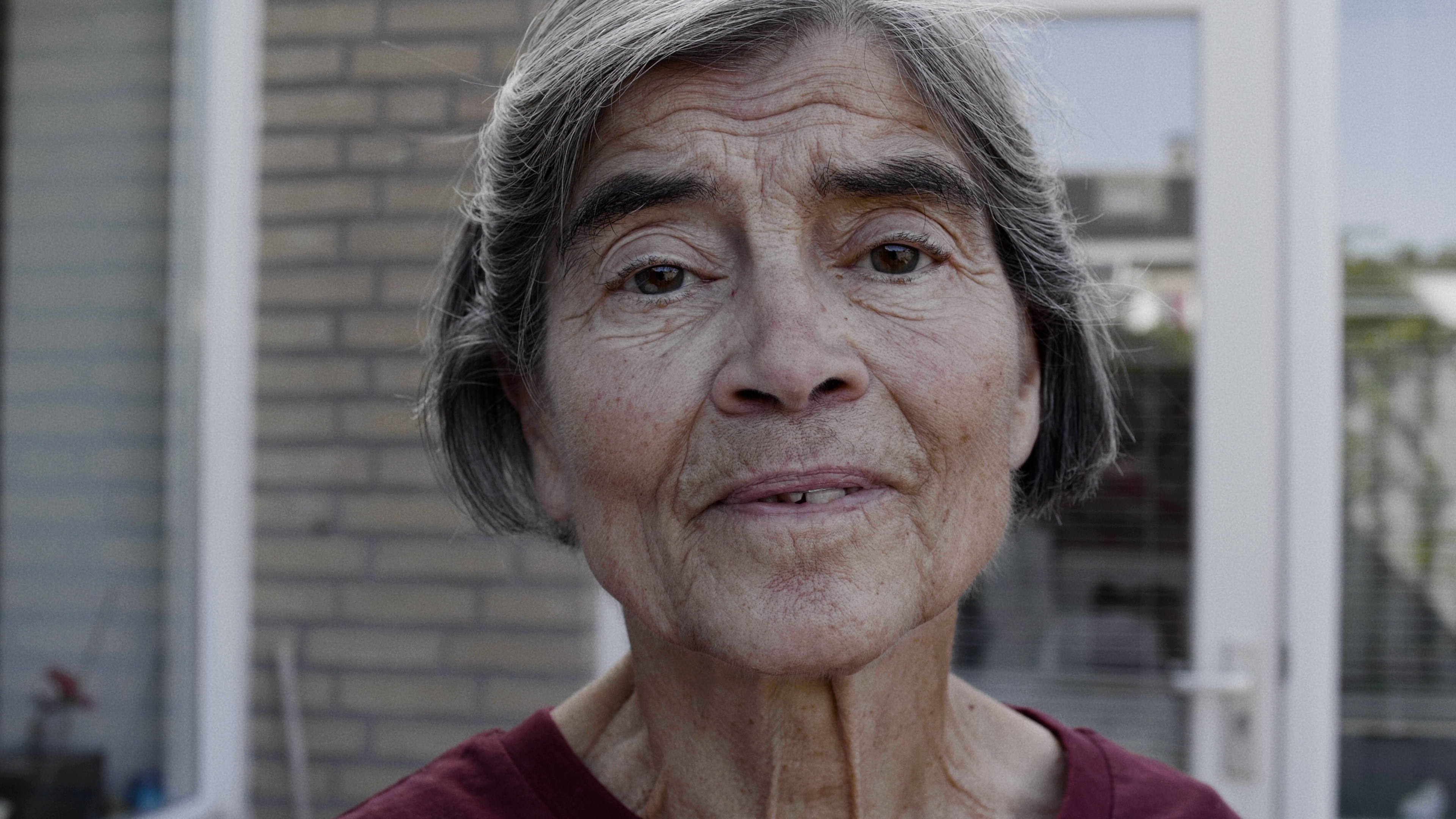 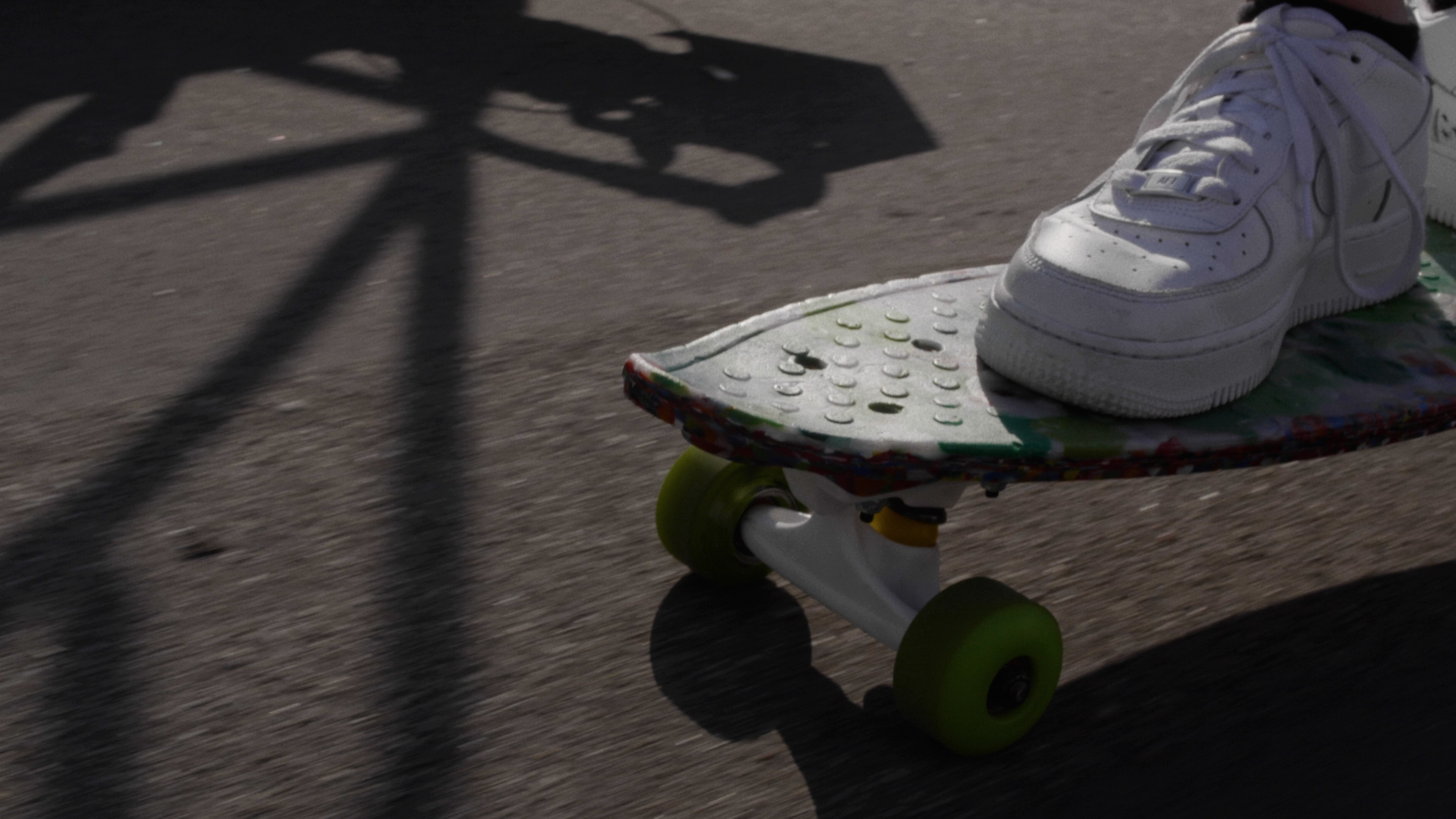 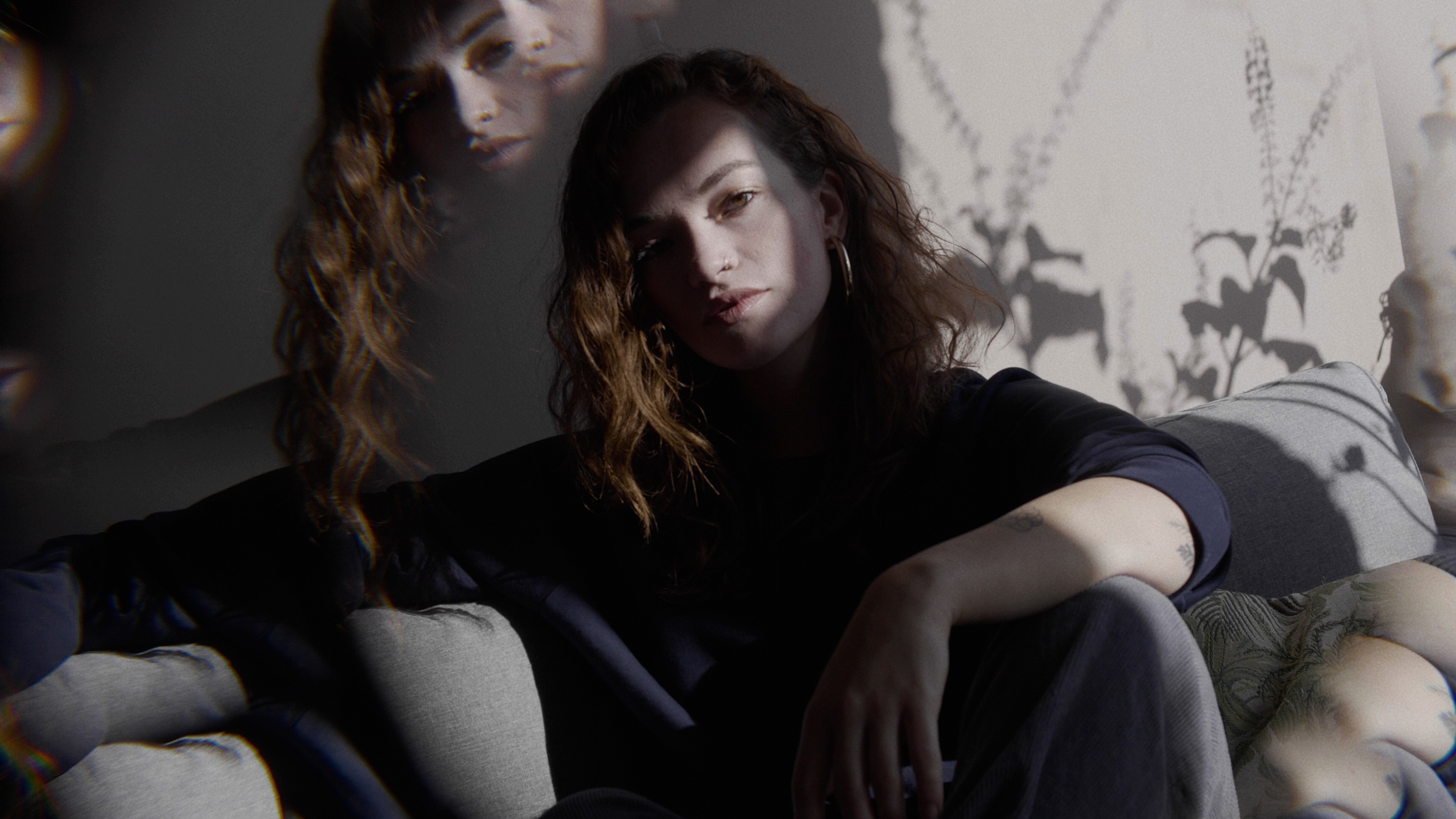 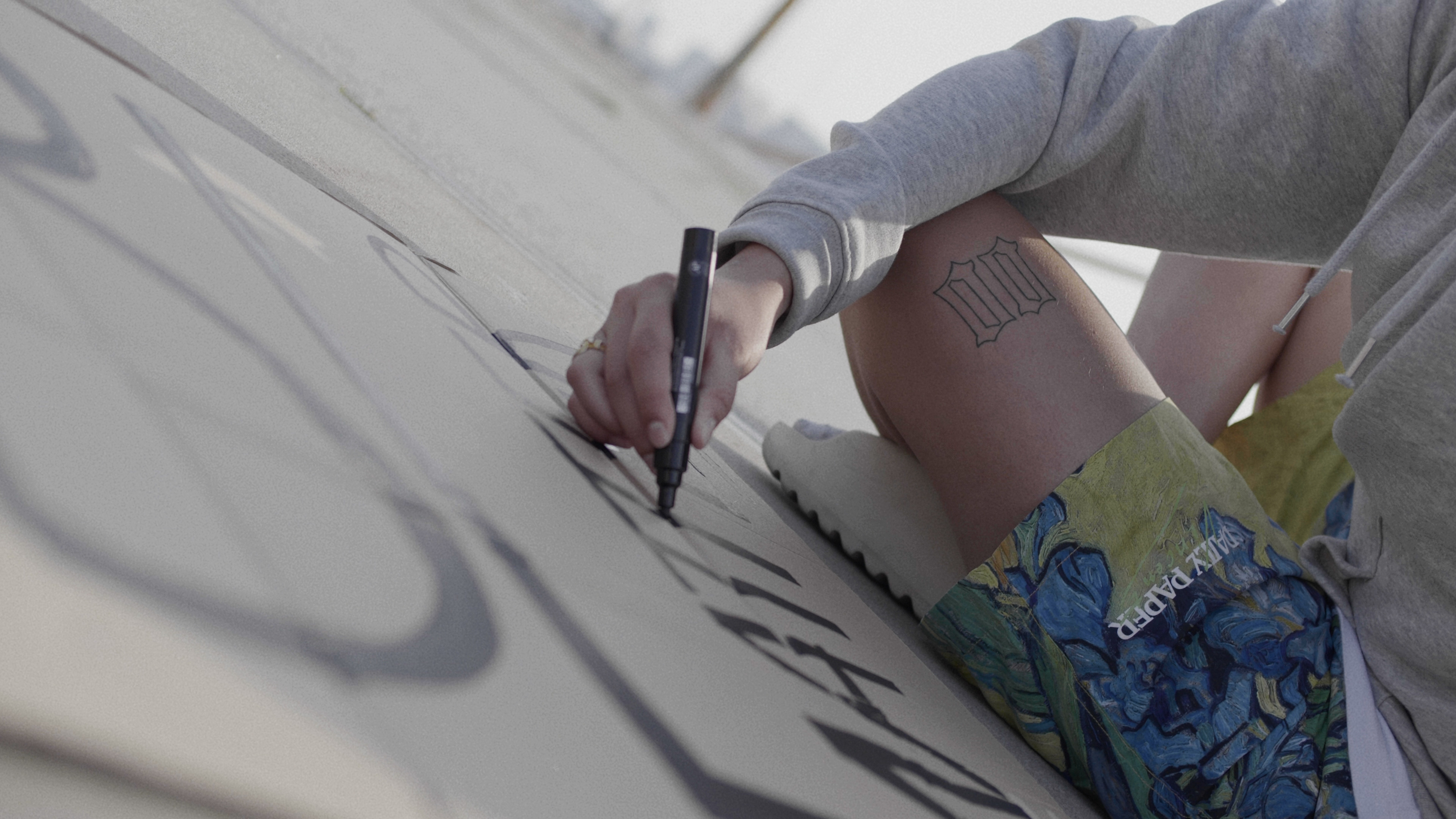 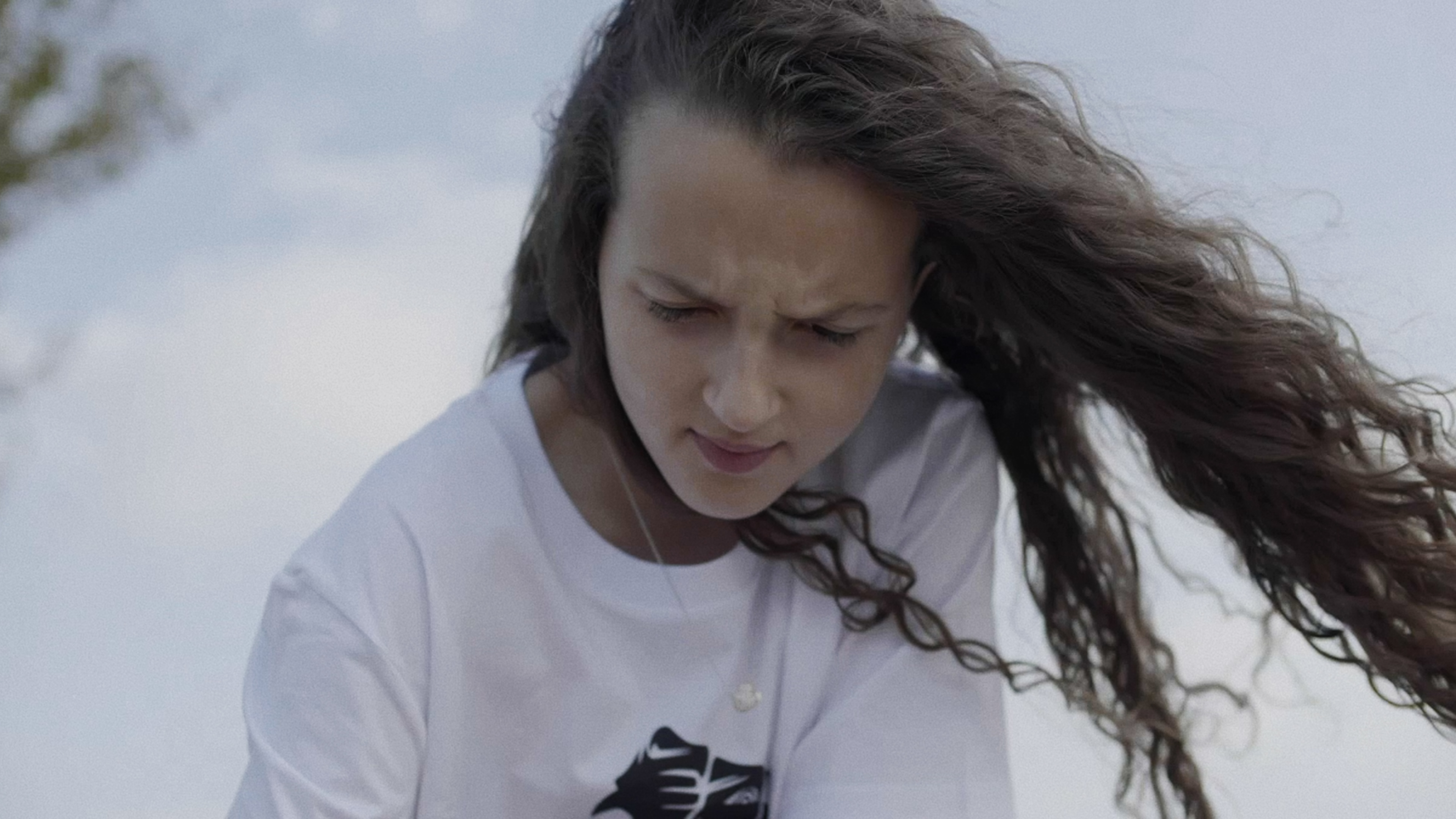 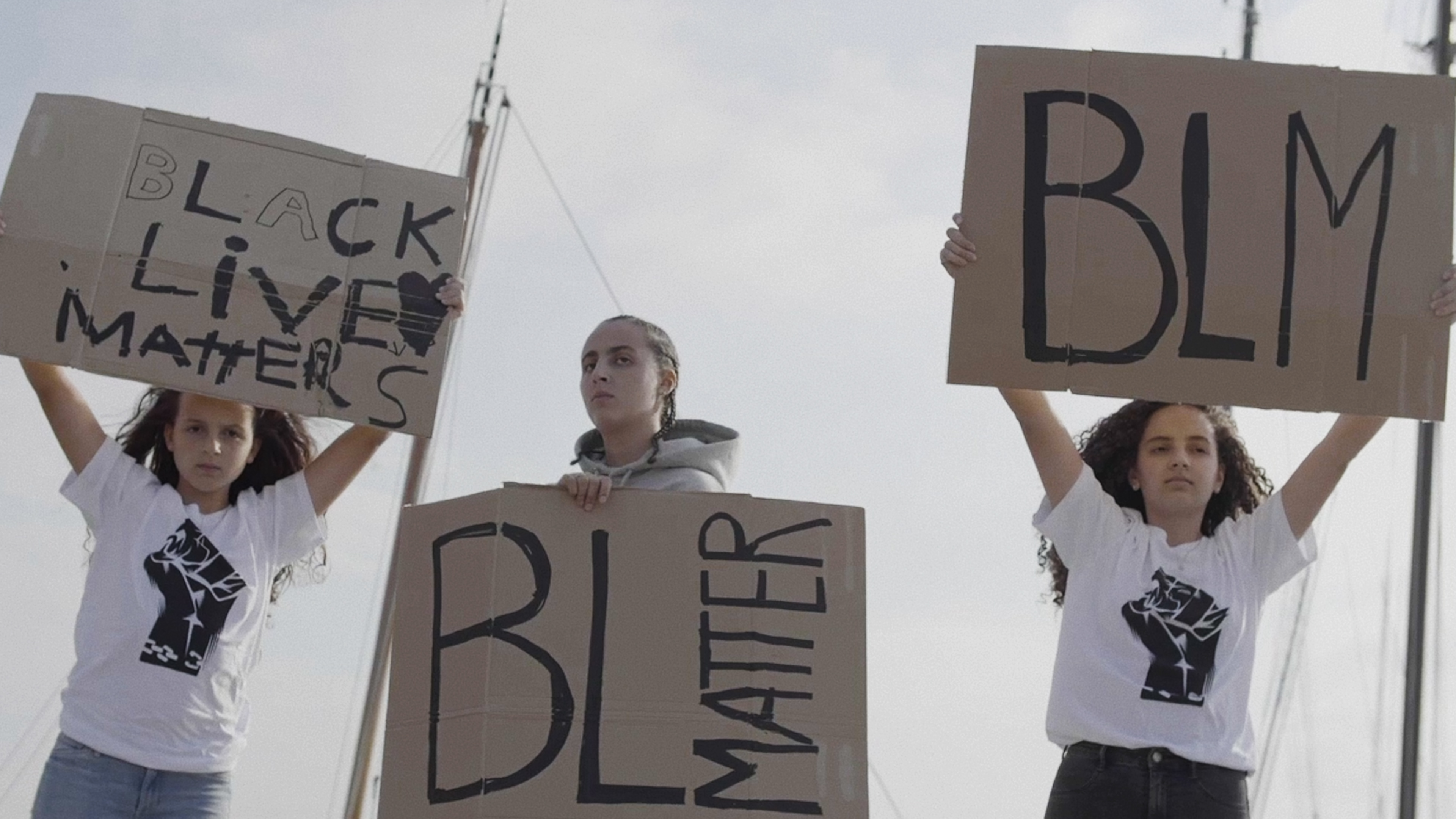 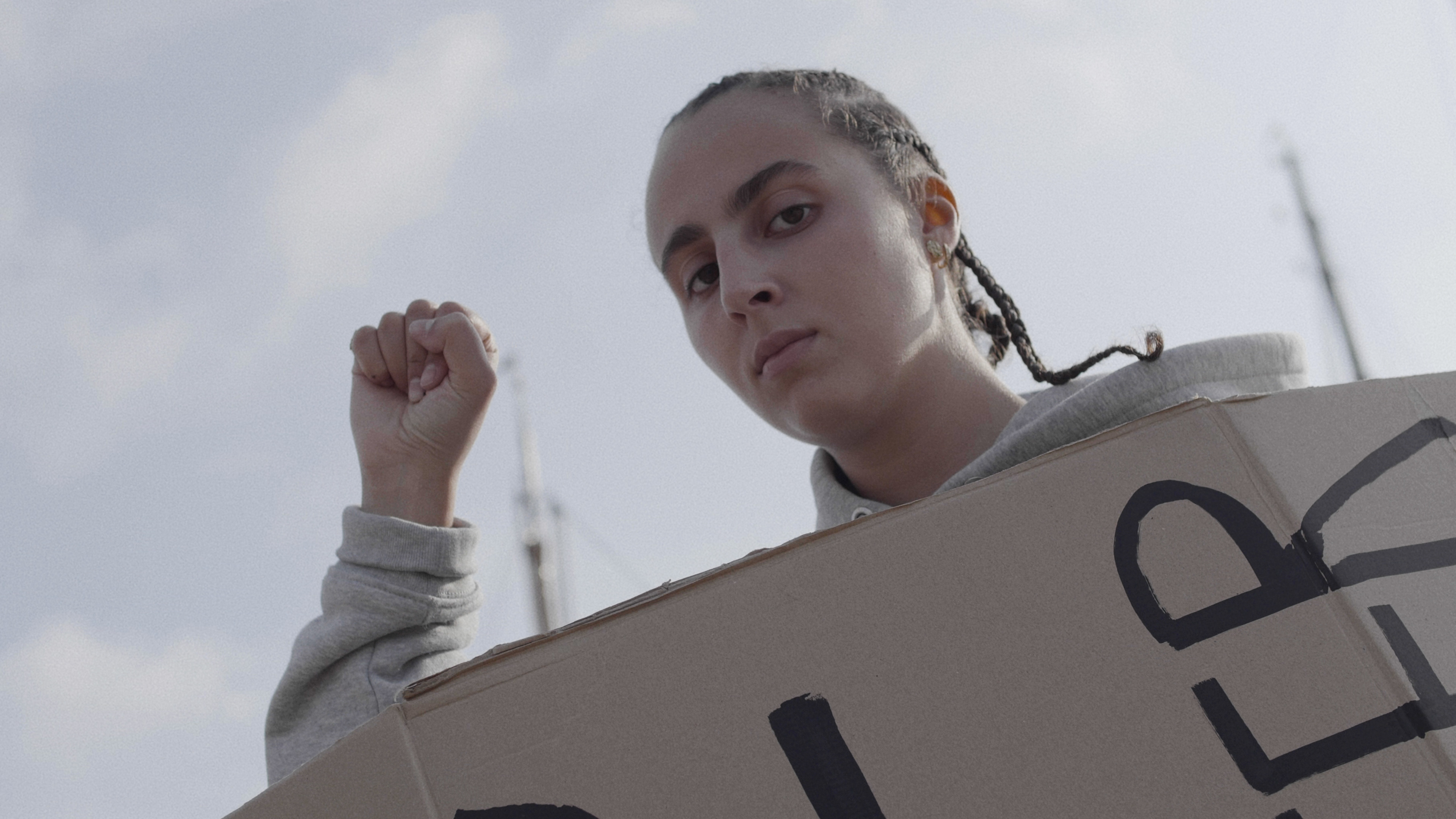 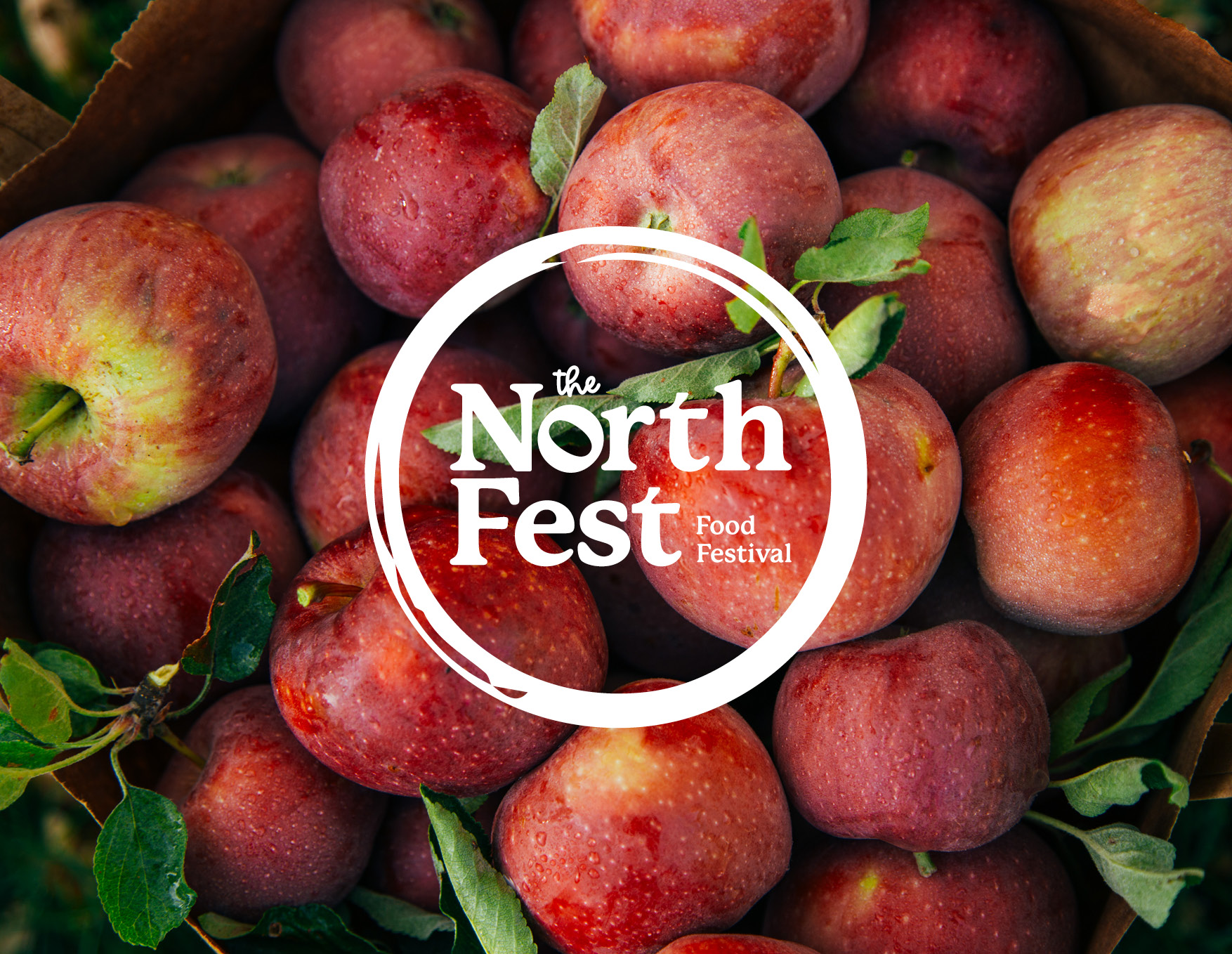 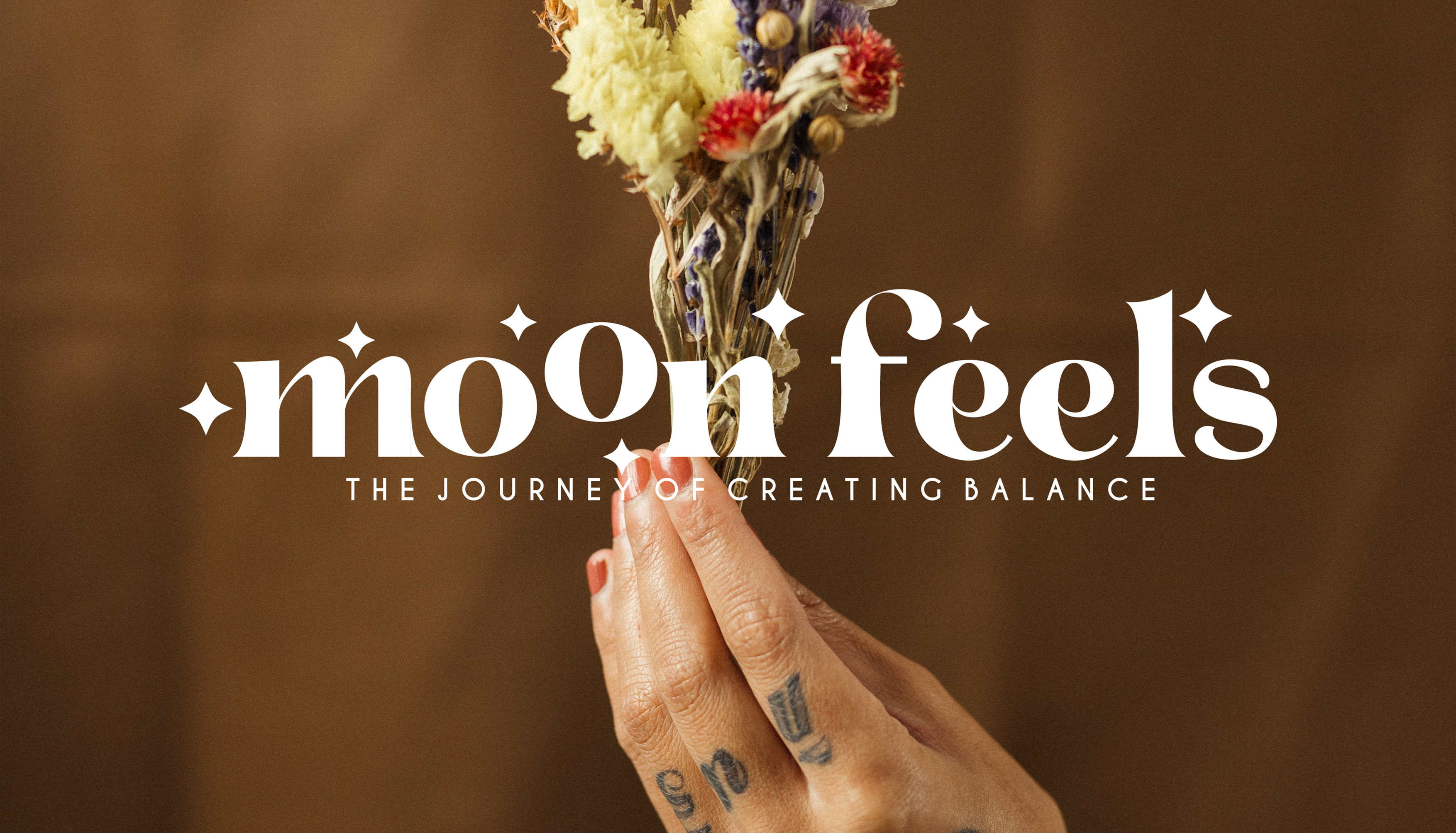